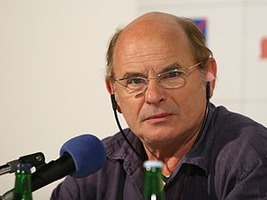 Jean-François Stévenin was a French actor and filmmaker. He appeared in 150 films and television shows since 1968. He starred in the film Cold Moon, which was entered into... Wikipedia